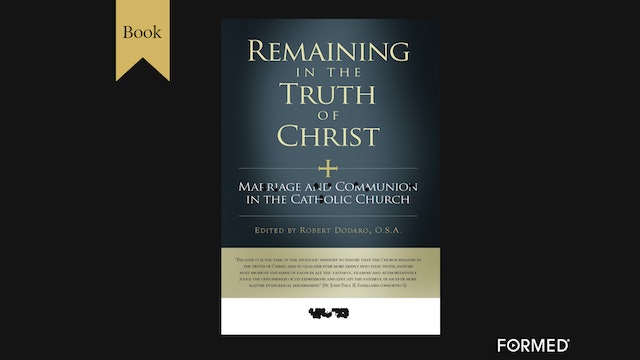 Remaining in the Truth of Christ: Marriage & Communion in the Catholic Church

Cardinal Kasper appeals to early Church practice in order to support his view. The contributors bring their wealth of knowledge and expertise to bear upon this question, concluding that the Bible and the Church Fathers do not support the kind of "toleration" of civil marriages following divorce advocated by Cardinal Kasper. They also examine the Eastern Orthodox practice of oikonomia (understood as "mercy" implying "toleration") in cases of remarriage after divorce and in the context of the vexed question of Eucharistic Communion. The book traces the long history of Catholic resistance to this practice, revealing the serious theological and pastoral difficulties it poses in past and current Orthodox Church practice.

As the authors demonstrate, traditional Catholic doctrine, based on the teaching of Jesus himself, and current pastoral practice are not at odds with genuine mercy and compassion. The authentic "gospel of mercy" is available through a closer examination of the Church's teachings.

"Because it is the task of the apostolic ministry to ensure that the Church remains in the truth of Christ and to lead her ever more deeply into that truth, pastors must promote the sense of faith in all the faithful, examine and authoritatively judge the genuineness of its expressions, and educate the faithful in an ever more mature evangelical discernment." — St. John Paul II, Familiaris Consortio 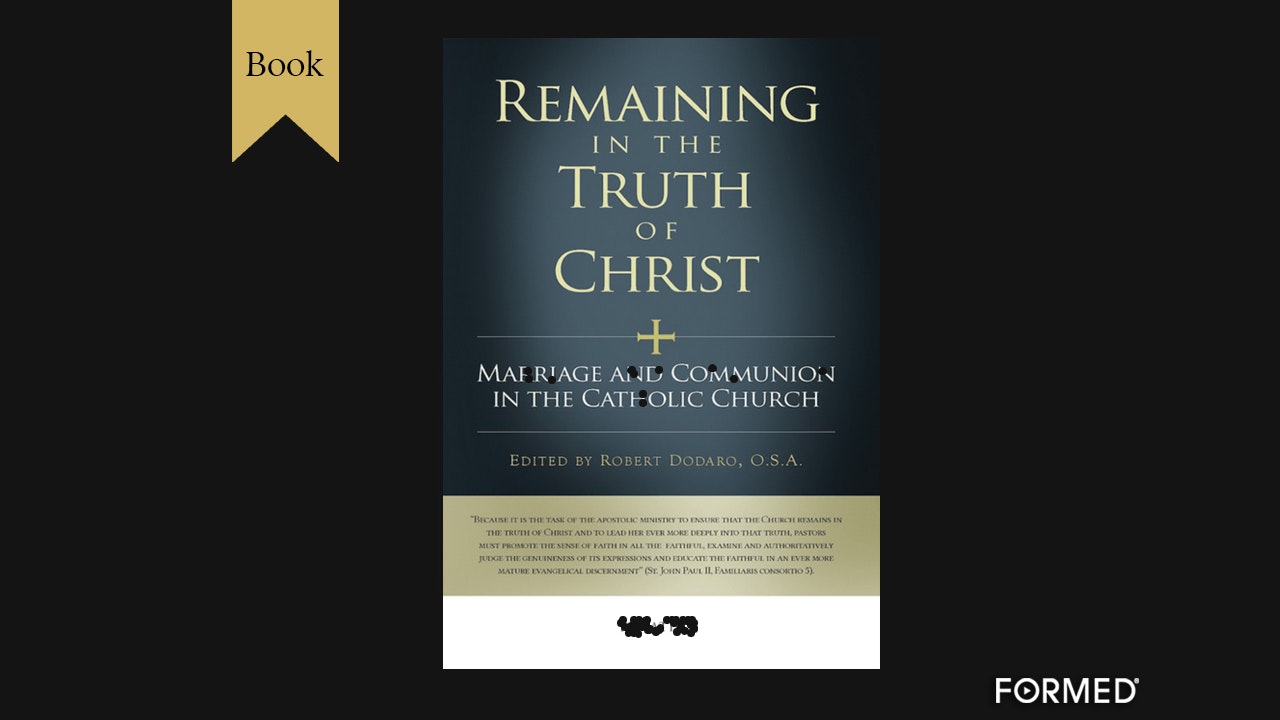