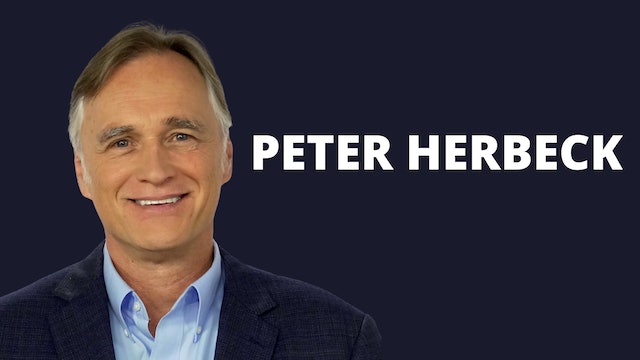 Peter Herbeck is the Vice President and Director of Missions for Renewal Ministries. For the past 30 years, he has been actively involved in evangelization and Catholic renewal throughout the U.S., Canada, Africa, and Eastern Europe. Peter is a co-host for the weekly television programs The Choices We Face and Crossing the Goal.

He also hosts the daily radio show Fire on the Earth. He is a frequent conference speaker, has authored When the Spirit Comes in Power and When the Spirit Speaks, and has produced CDs and booklets about discipleship and life in the Spirit. Through articles, CDs, radio and television programs, and conference speaking Peter has also worked to provide Catholic leaders with the tools to effectively address the challenges in the fight to redefine marriage.

Peter is involved with i.d.9:16, an outreach to Catholic young adults sponsored by Renewal Ministries. Peter and his wife Debbie have four children, seven grandchildren and are members of Christ the King Parish in Ann Arbor, Michigan. 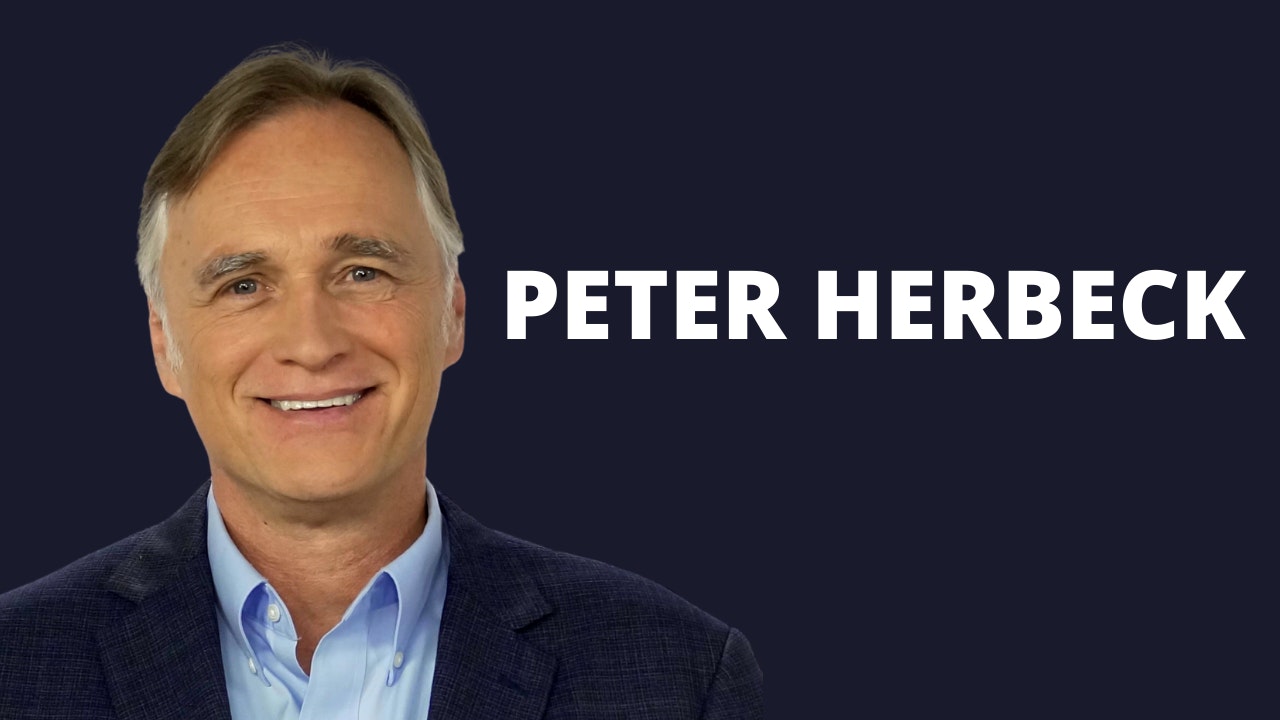