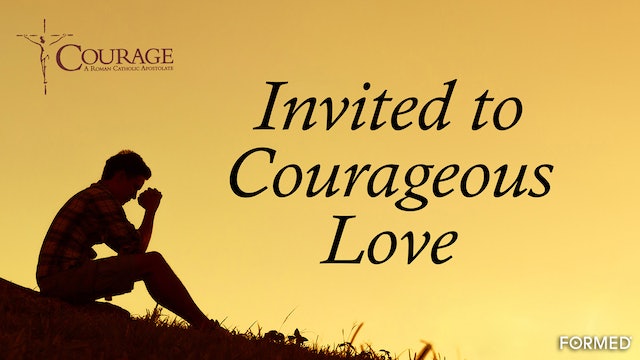 This is the first episode of a 5-part series available on FORMED. To enjoy the entire series along with bonus materials, please visit www.formed.org/trial.

Largely hidden from the cultural, religious, and political tempest surrounding homosexuality, the wisdom and truth of the Catholic Church lies ageless. This five-part film series and study guide explores Catholic teaching on a wide range of questions connected to same-sex attraction. The series begins with a look at the lived reality of women and men who experience same-sex attractions, who are ultimately drawn to the power and interior peace found in the virtue of chastity. The series also examines:

The "Divine Design" and meaning of sex, rooted in natural law;
Insights from medical and social science experts who unpack the secular research about homosexuality that often confounds cultural understanding;
A guide for parents and others whose sons and daughters, family and friends are involved in homosexual relationships;
An authentic roadmap to pastoral care, including the work of Courage International, a worldwide apostolate supporting Catholics who experience same-sex attraction in their efforts to live chastely. 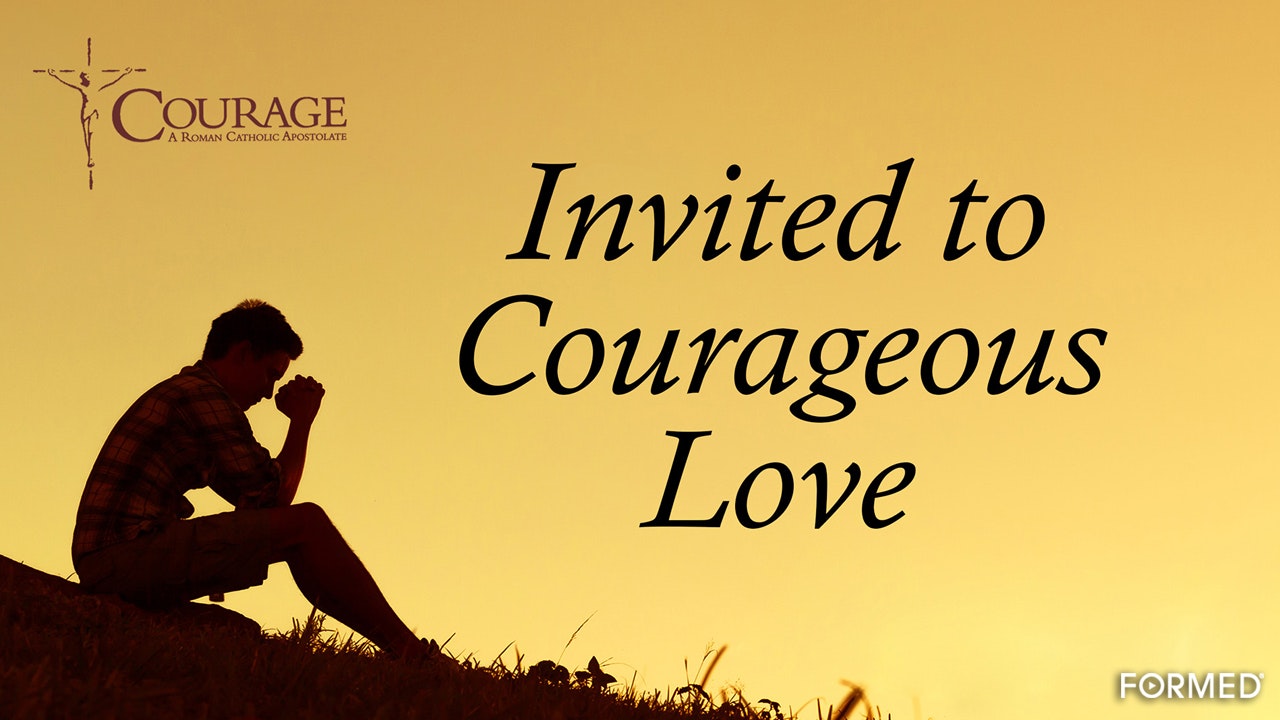