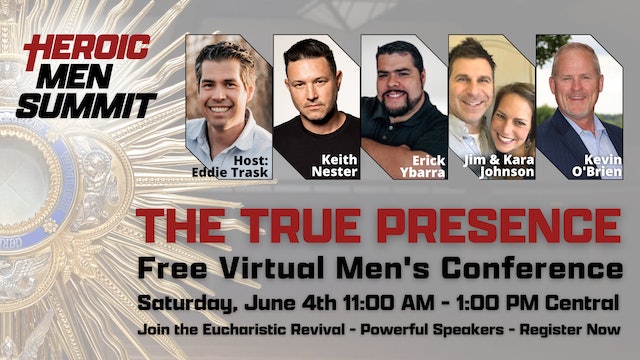 YouTube channel Catholic Re.Con host Eddie Trask interviews converts as they share how the power of the Eucharist led them to Catholicism.

Did you know recent a Pew Research Center survey found that most self-described Catholics don’t believe that Jesus is truly present in the Eucharist? Almost 70% say they personally believe that during Catholic Mass, the bread and wine used in Communion “are symbols of the body and blood of Jesus Christ.” Just one-third of U.S. Catholics (31%) say they believe that “during Mass, the bread and wine actually become the body and blood of Jesus.”

To counter this tragic finding, the Bishops of the United States are calling for a three-year grassroots revival of devotion and belief in the Real Presence of Jesus in the Eucharist. They believe that God wants to see a movement of Catholics across the United States, healed, converted, formed, and unified by an encounter with Jesus in the Eucharist—and sent out in mission “for the life of the world.” 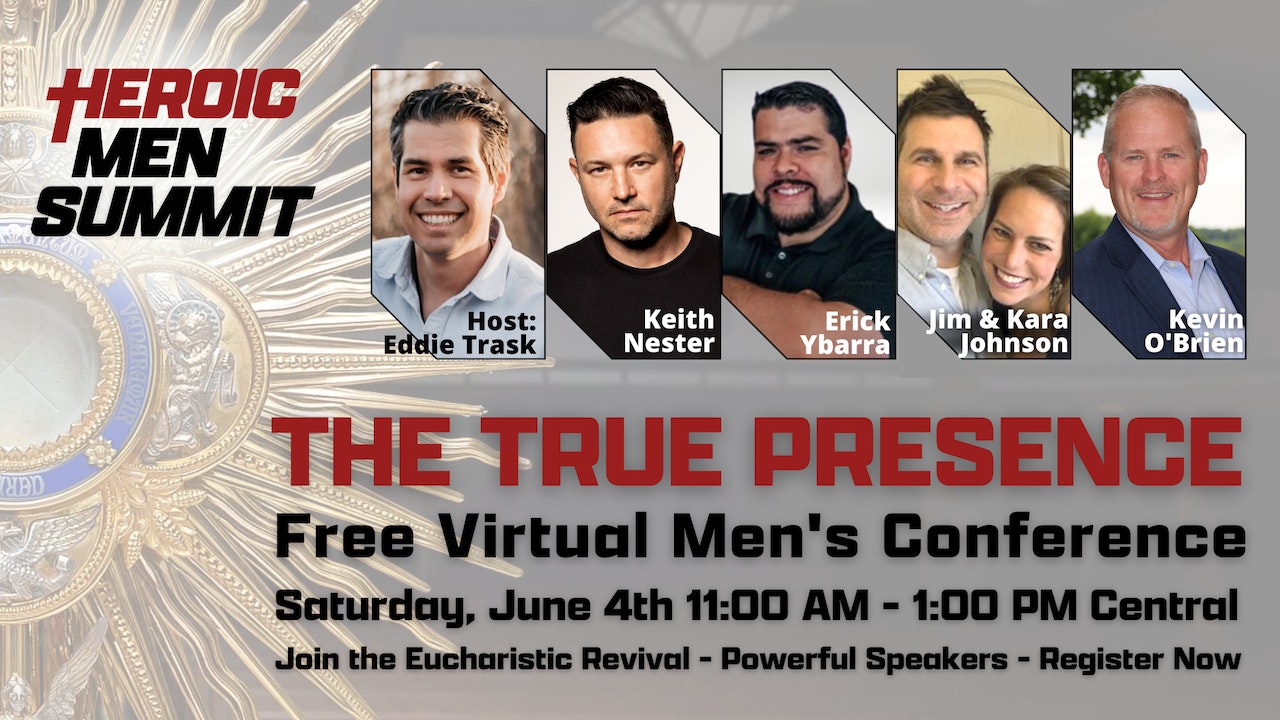