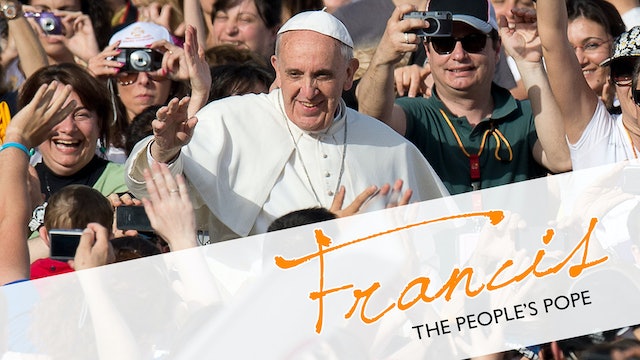 On March 13, 2013, cardinals stunned the world when they elected Pope Francis, the first Latin American Pope. But what did they see in the 76-year-old Jesuit? Who is Jorge Mario Bergoglio?

ROME REPORTS travels to Argentina to investigate and discover more about what shaped Pope Francis. From his only living sister, Maria Elena, to his successor as superior-general of the Jesuits in Argentina, we hear unedited testimonies from those who knew Bergoglio best. Hear from a priest who worked with Bergoglio in the country's slums, and the corner vendor who sold Bergoglio the daily newspaper every day for years. Meet the young man who overcame his addictions with support from the man that the world now calls the Pope.

The documentary begins with the moment that the young Jorge Mario discovers his priestly vocation. After decades of service to the Church, a historic conclave would forever change his life and begin the extraordinary papacy of Francis. 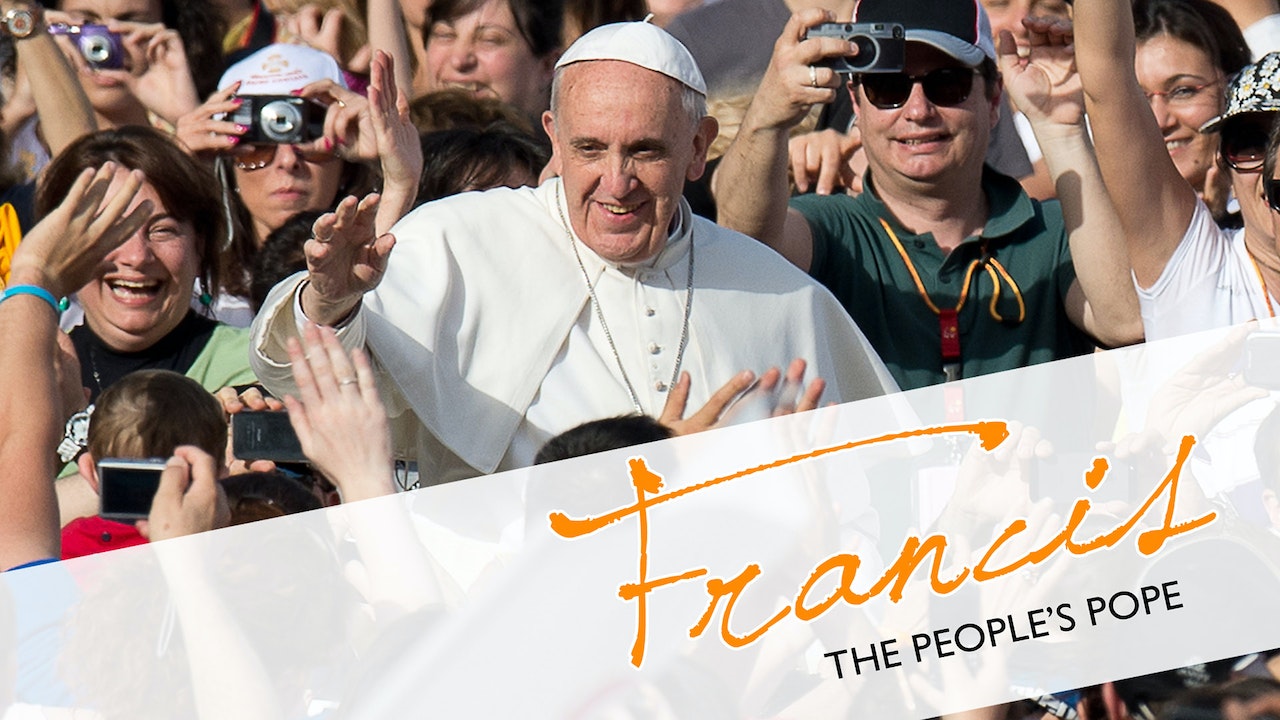