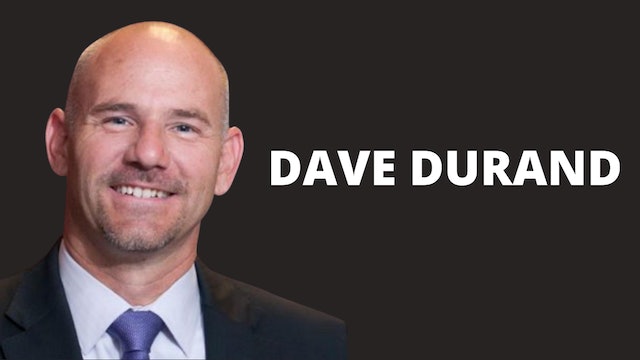 Dave Durand is the CEO and Co-Founder of Best Version Media, Decided Excellence Catholic Media and a Co-Founder of Lighthouse Cathiolic Media.
He has been named the Most Respected CEO three times by Glassdoor, Entrepreneur of the Year by Ernst & Young and one of the Top 100 minds in the arena of Personal Development by Warren Bennis' magazine, Personal Excellence.
Dave is the author of four books and the host of the Dave Durand Show on Relevant Radio. He is happily married with 9 kids and 3 grandchildren. 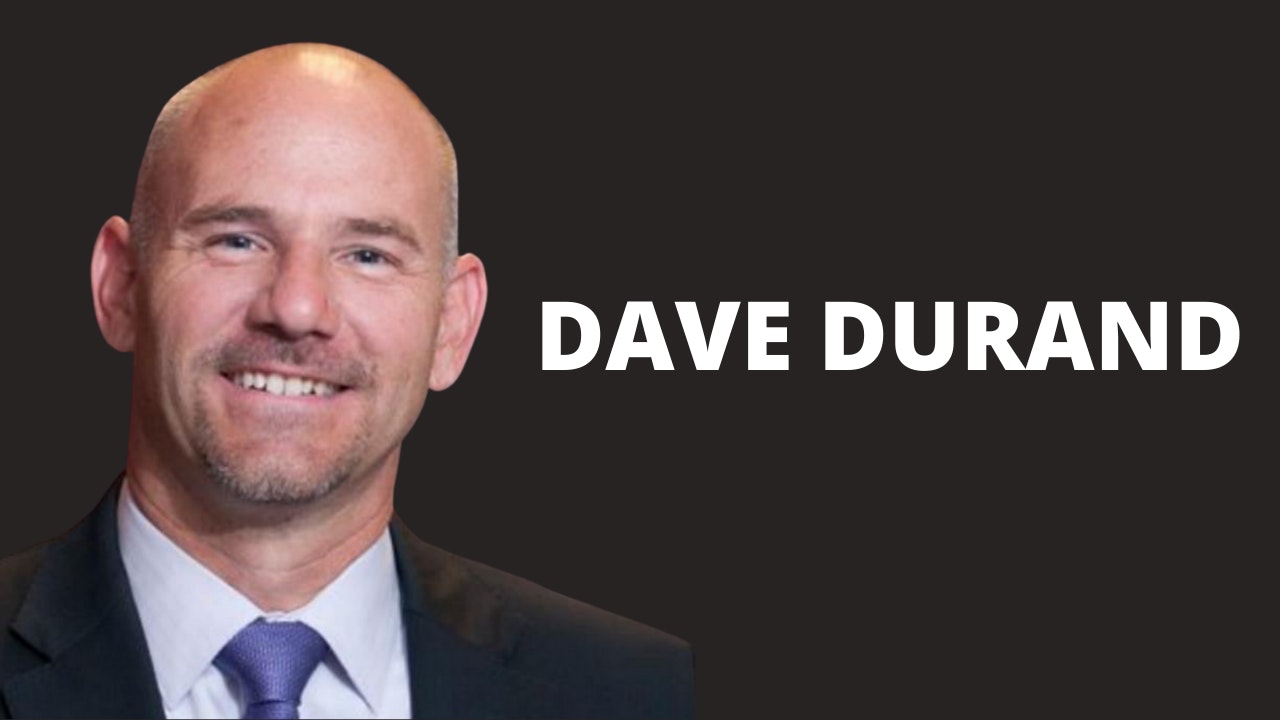