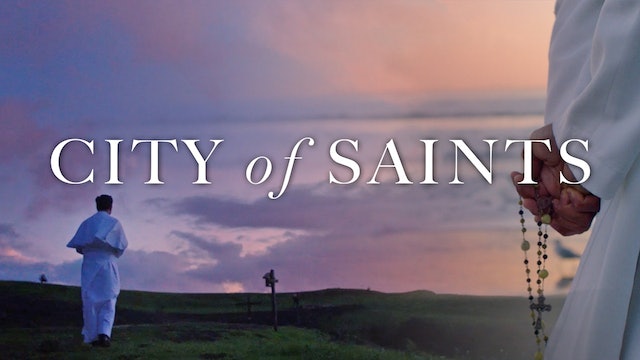 Award-winning director, Charles Francis Kinnane and his team of passionate and dedicated film-makers tell the true stories of God's grace through the ministries of the Norbertine Fathers of St. Michael's Abbey in this ground- breaking seven part web series. Called one of the most influential Catholic film series of our lifetime, these short films have inspired over 1.2 million people world-wide; bringing the light of Christ to the faithful. 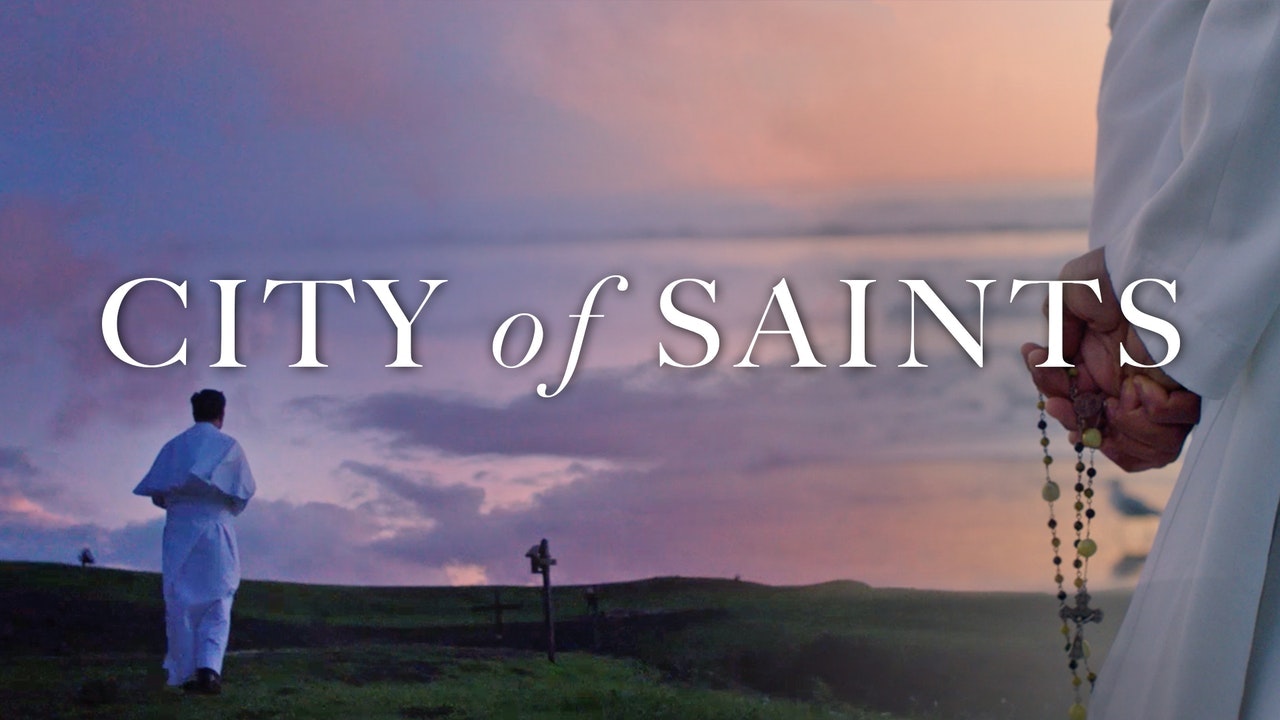