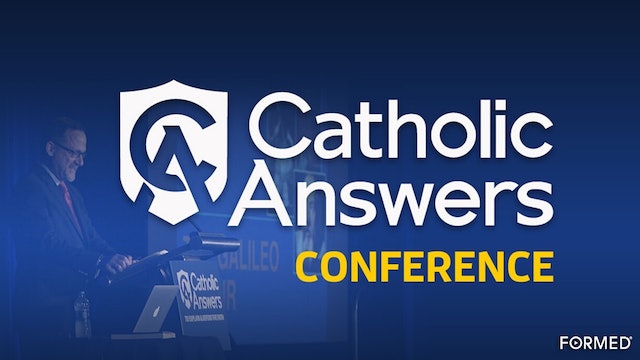 It's still acceptable today—barely—to hold to the quaint superstitions of Catholicism, as long as you don't carry them with you out of Sunday Mass. Because when it comes to reality, the guardians of permissible belief—from Harvard to Hollywood, from NPR to the New York Times—regard religion as foolishness that withers in the fierce light of science, the only place where truth is found.

Problem is, this is a false narrative. It has been in the Christian West—the civilization the Catholic Church created—that the pursuit of science has flourished.

Still, too many of us find ourselves flat-footed when confronted with such false dichotomies as Adam and Eve versus evolution, creation versus Big Bang, even Galileo versus the Inquisition. How can you reconcile the divide between faith and science in the popular imagination? 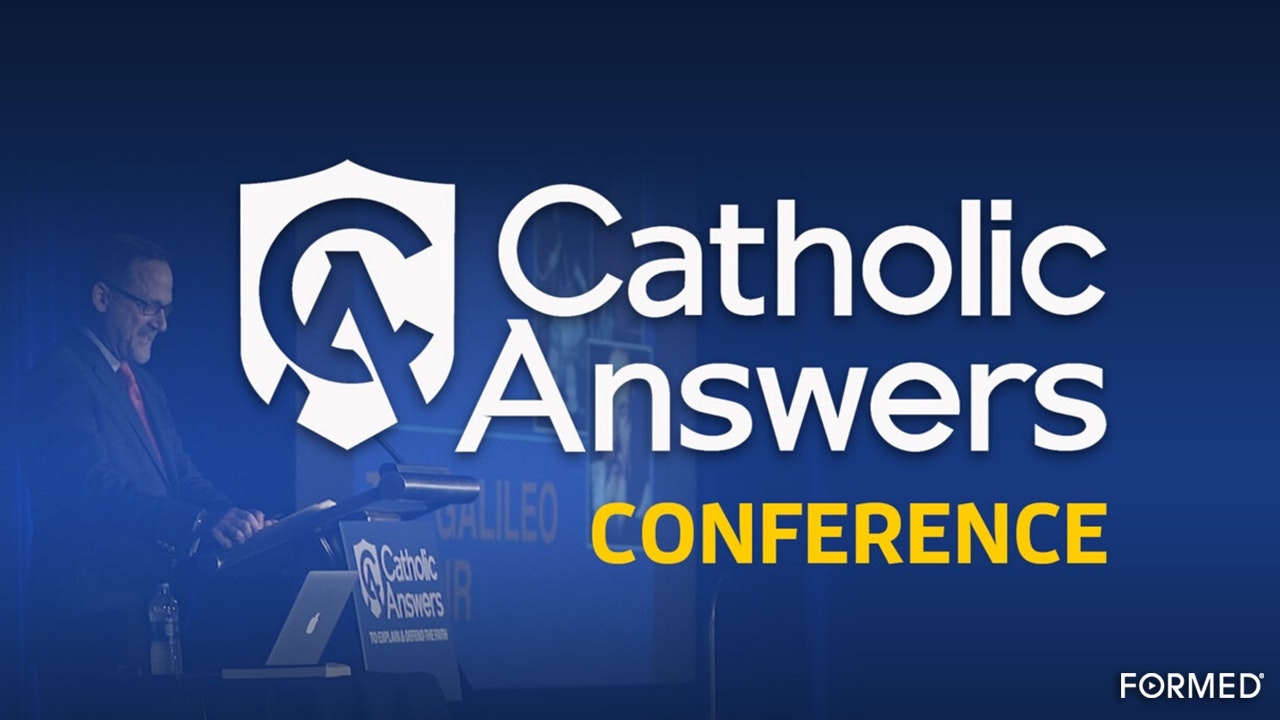